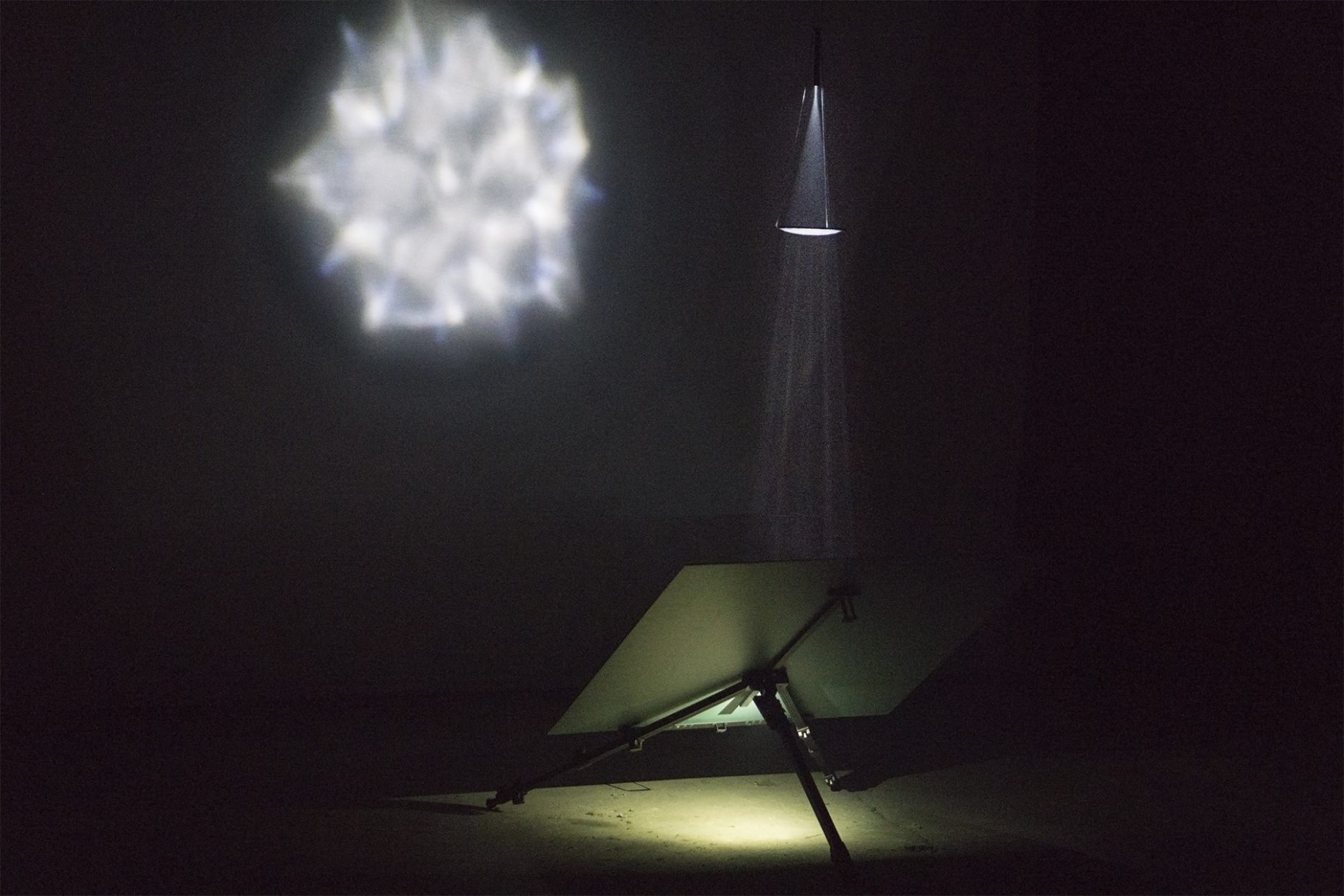 EX UNDA II (lat. Out of the wave) deals with the natural phenomenon of the wave – both in its visible form on the water and in its invisible form as a vibration.

EX UNDA II is a work in progress and is the second part of the EX UNDA series.

A glass bowl, suspended from the ceiling and filled with water, is vibrated by a motor. The vibration of the shell makes it possible to observe the physical phenomenon of interference: the vibrations of the motor are transmitted via cable, holder and glass to the water in it. The resulting wave and interference patterns are projected onto the wall via a deflecting mirror and become visible as a constantly renewing structure. 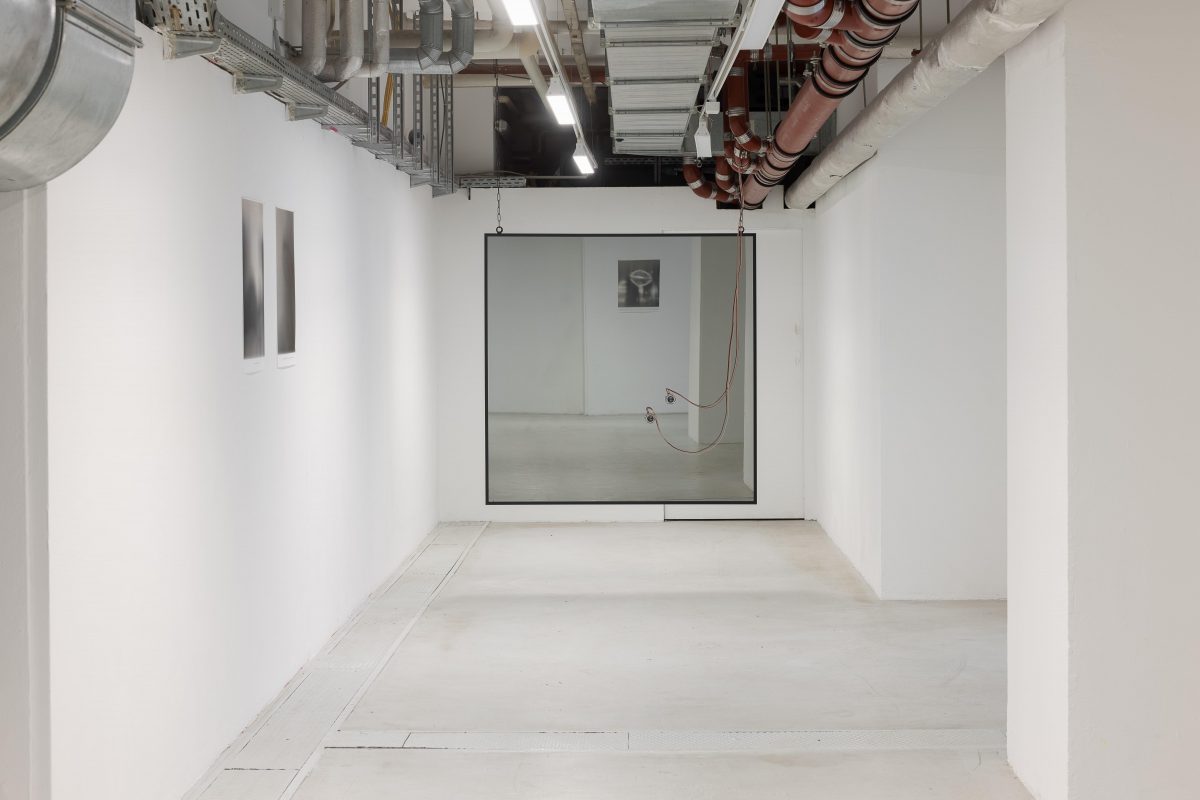 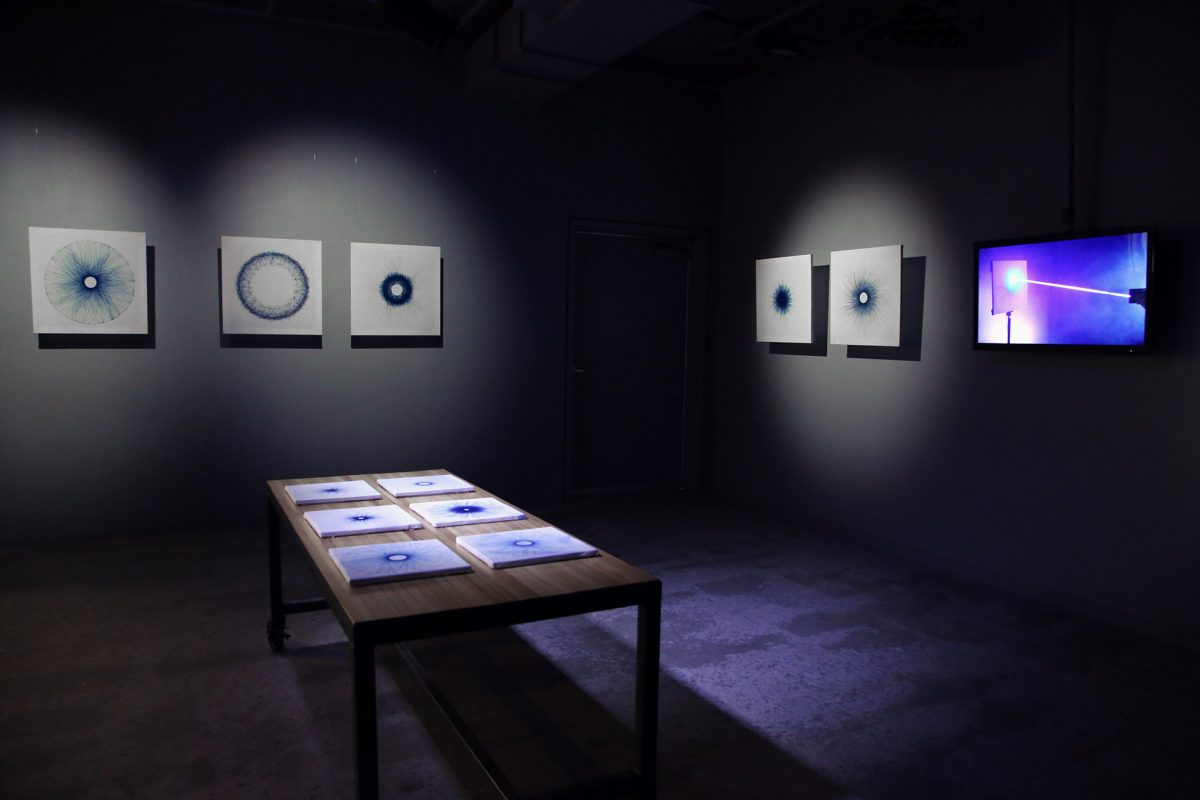 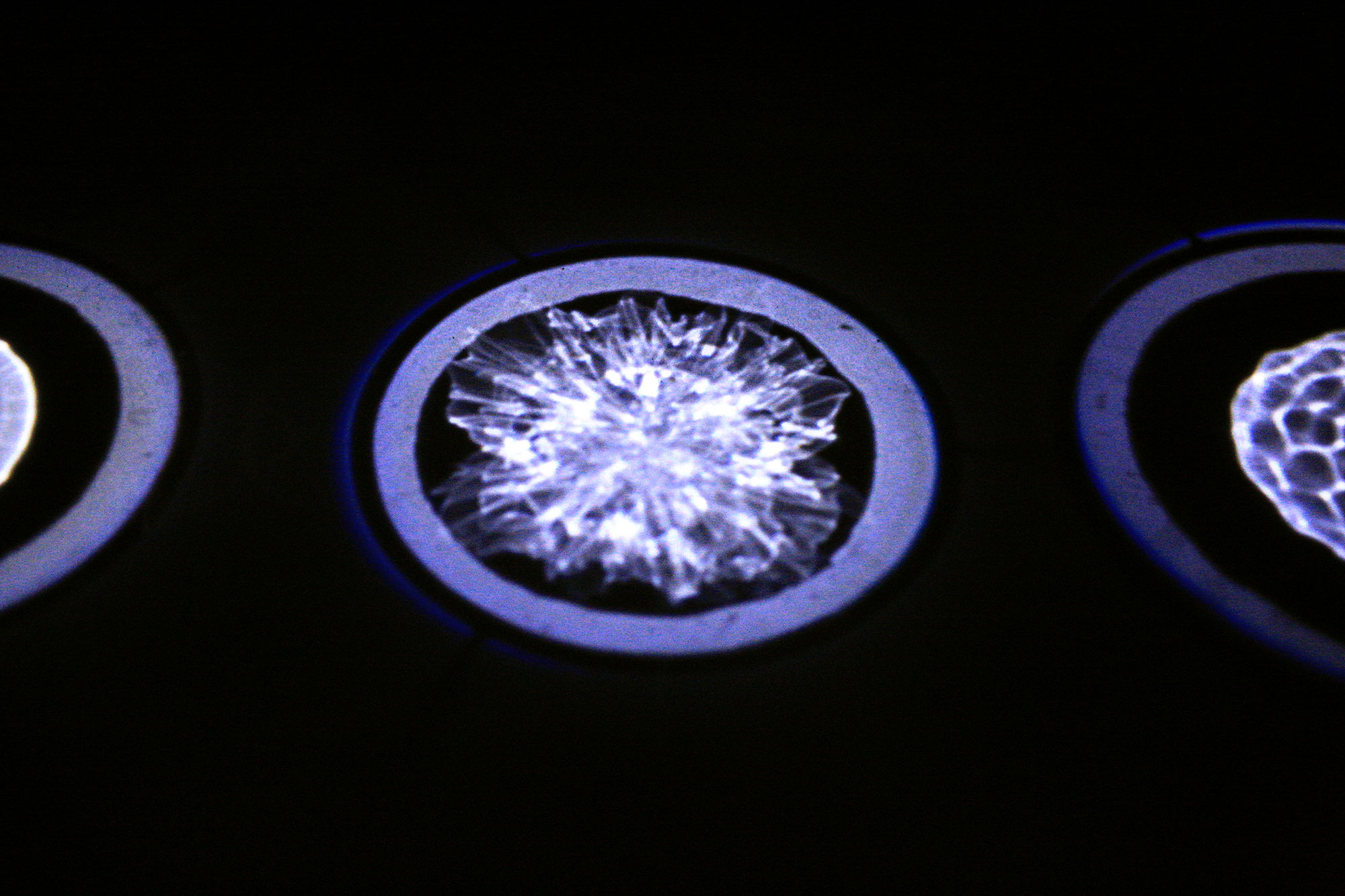 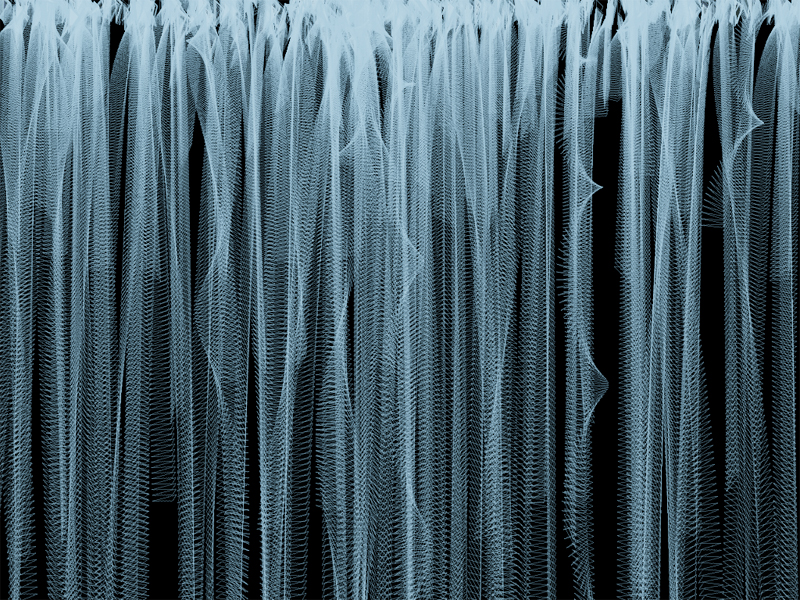 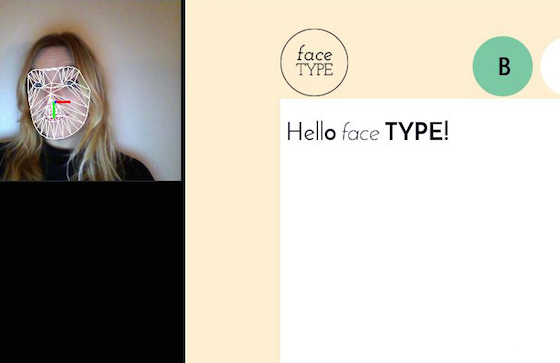 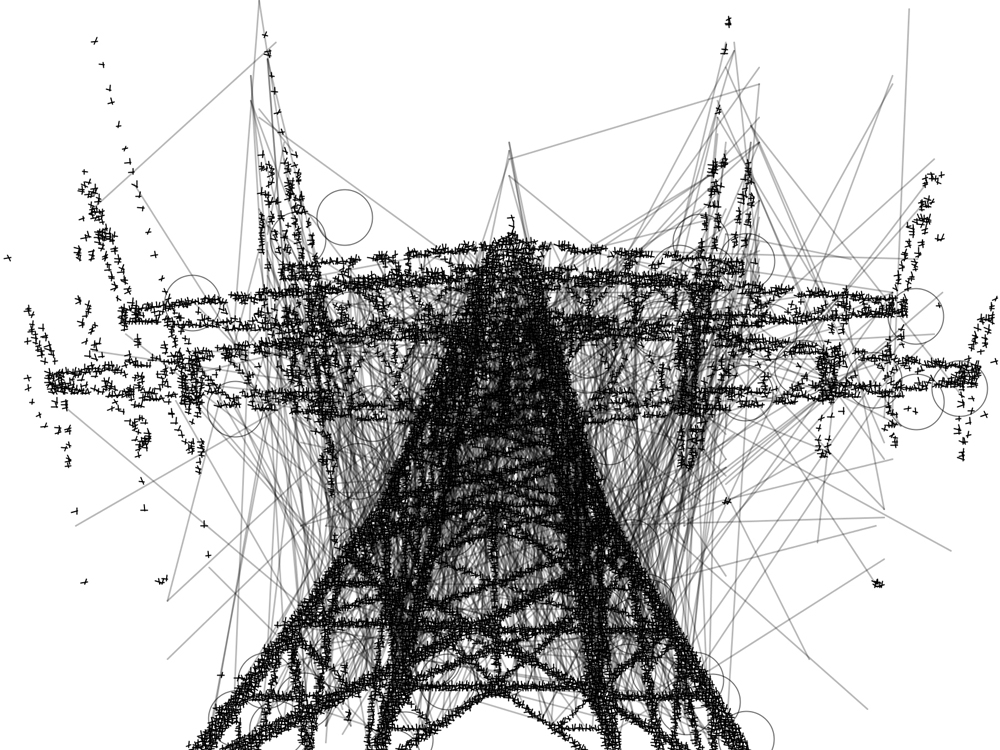 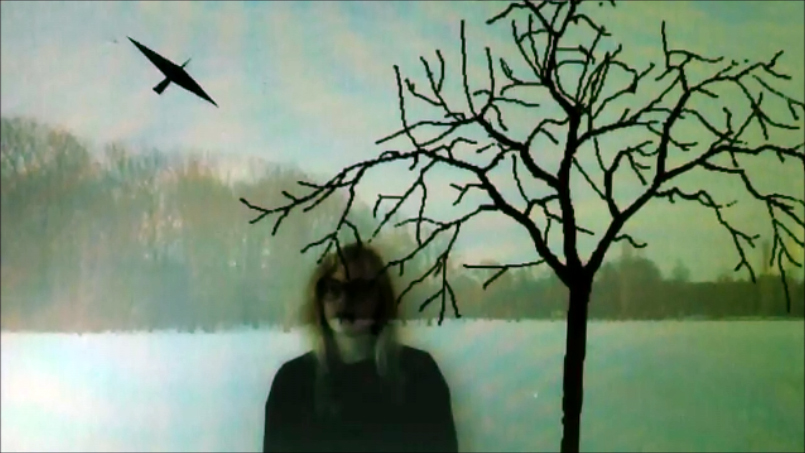